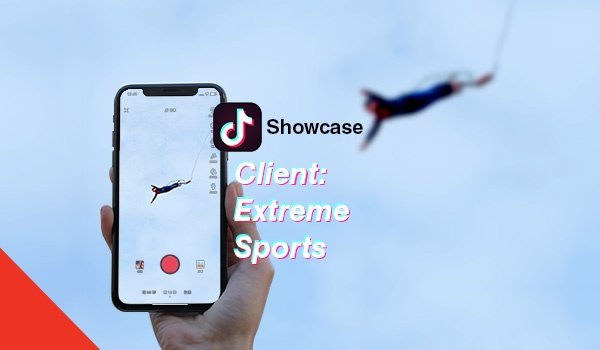 Leap Your Way To TikTok Campaign Success With NDN Group

For over a year, NDN Group Shanghai has worked tirelessly with AJ Hackett Macau, home to the world’s highest commercial bungy jump, and successfully established a strong presence on TikTok for the bungy operator, receiving up to 1.9 million exposures for one single campaign.

AJ Hackett Macau’s target audience is young people primarily from first- and second-tier cities in China and surrounding areas of Macau. It came to our attention that such target group was similar to the user portrait of TikTok.

It was without a doubt that TikTok would make the perfect advertising channel for AJ Hackett Macau.

With all these in mind, we assisted AJ Hackett Macau in creating a TikTok account. From that point on, the operations were mainly divided into three parts: Daily operation, KOL promotion, and intelligent ads promotion.

As with any social media platforms, frequent updates are the key to attracting and keeping target audience. The supply of videos was never an issue as AJ Hackett had plenty of video materials. To make AJ Hackett’s videos stand out from those of its competitors, we added dramatic editing and soundtrack, and finally gave them a touch of the “TikTok style,” e.g. participating in interactive topics, taking advantage of hot topics, etc.  As a result, not only did AJ Hackett achieve top search rankings in TikTok, it had attracted 5,000 fans and received 180,000 likes.

In an effort to reach out to more potential target groups, we collaborated with two travel and extreme sports TikTok KOLs and brought the official promotional video  #澳门塔蹦极 to a wider audience and received 1.9 million exposures, as well as more than 27,000 likes in the end.

Thanks to its powerful recommendation algorithm which automatically distributes videos to adrenaline junkies that are interested in extreme sports or users that are physically nearby, TikTok managed to raise brand awareness and boost its fan base with a minimal budget.

In September last year, we created a video to promote AJ Hackett Macau’s Skywalk.  In the video, titled One Day In Macau Tower, the audience gets to catch a glimpse of the romantic, entertaining and adventurous sides to Macau Tower.

The success of AJ Hackett Macau’s marketing efforts on TikTok was a result of years of experience and professionalism that all NDN Group clients deserve and enjoy.  We would love to help bring your business to the next level. Give us a call and let our friendly staff work out how we can guide your business to success! 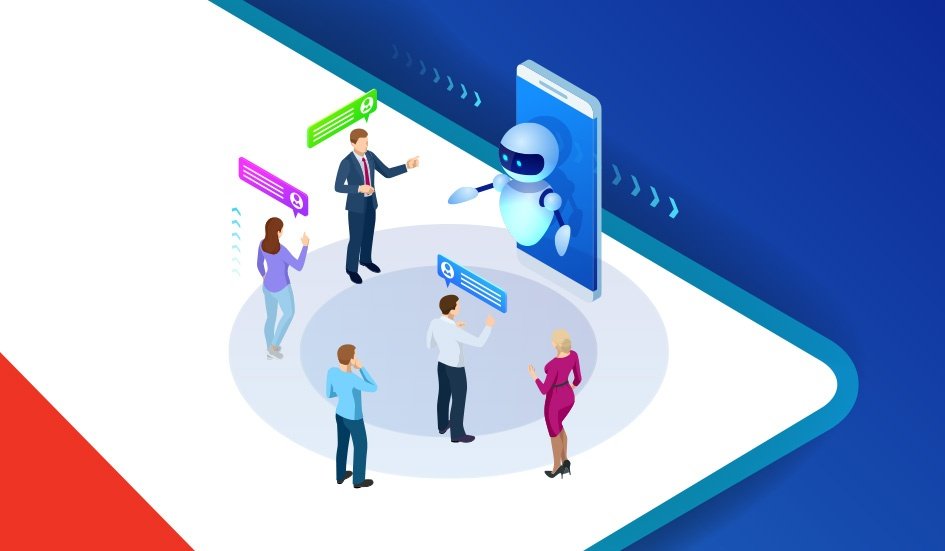 What is a Chatbot and How to Use It for Business

The development of artificial intelligence is now in full swing and chatbots are only a splash on a huge wave of progress. 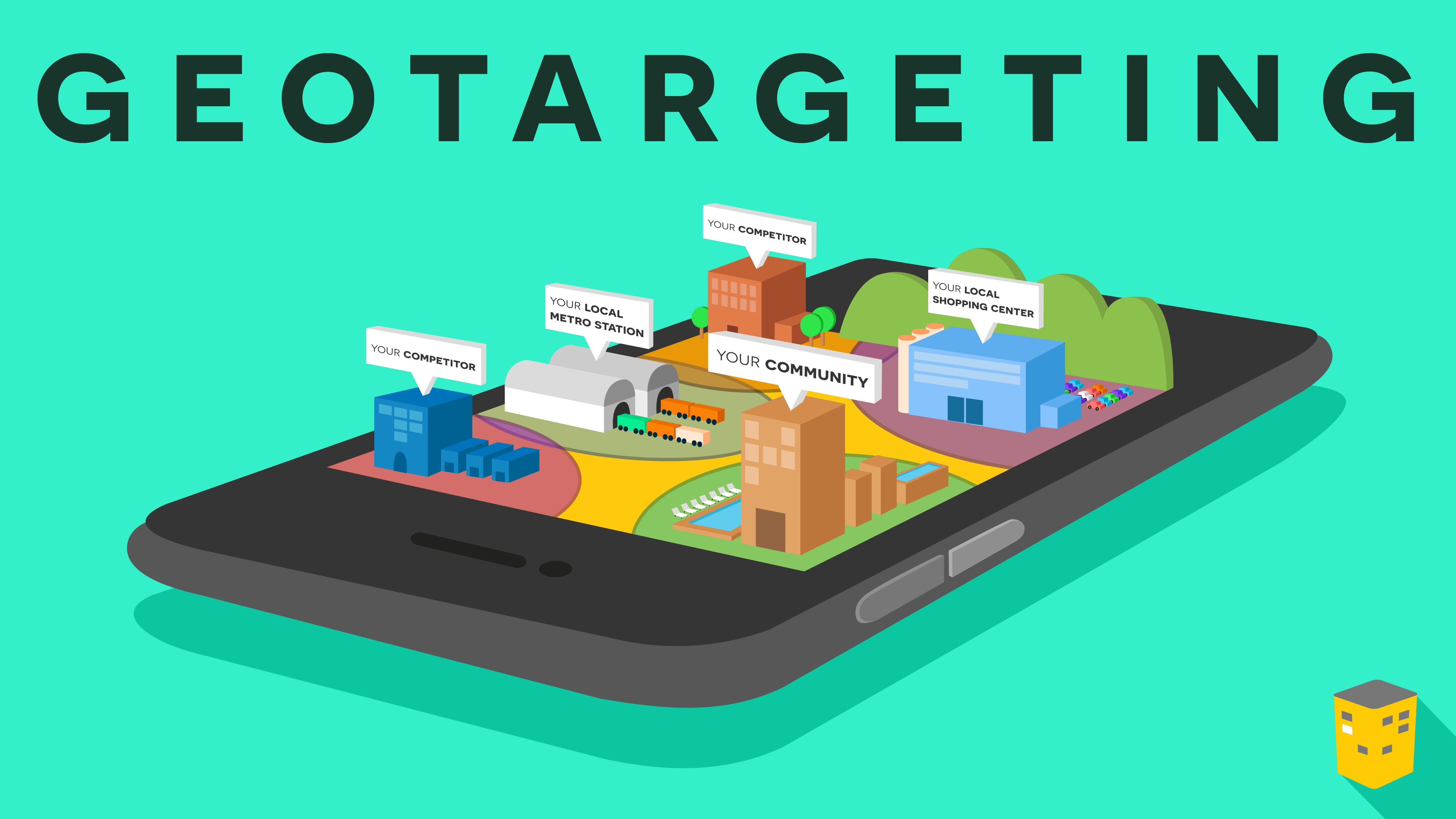 Acquire The Audience You Want With Geo-targeting

When working on target marketing, online marketers often go all out to solve a key puzzle in mind: How to maximise efforts while minimising errors? 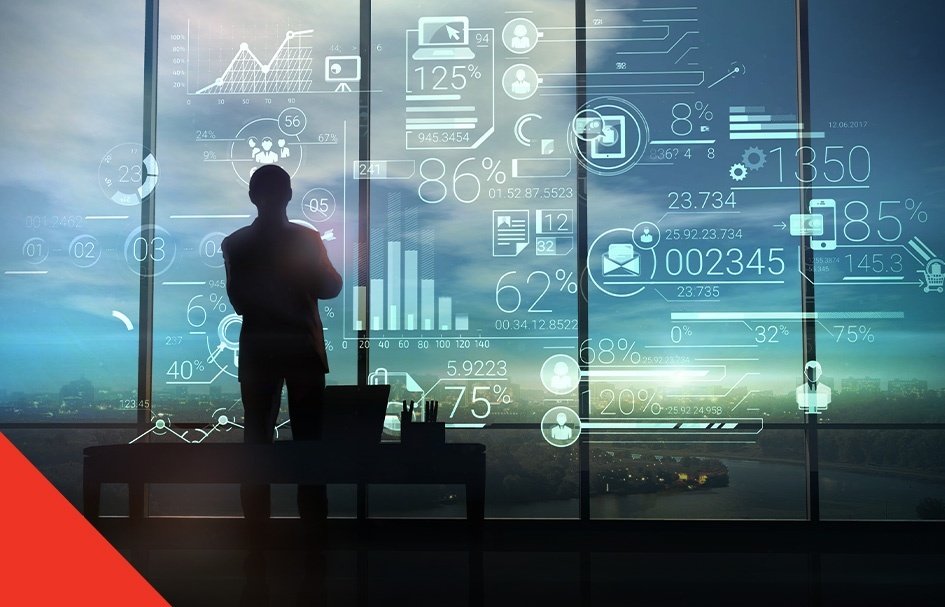 Our execs share their views about successful digital transformation.